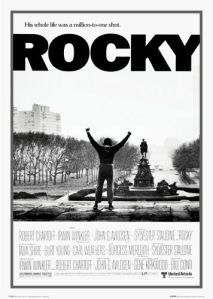 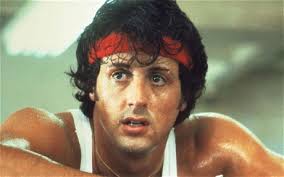 The idea that a sports movie can win an Academy Award is pretty far fetched. The fact is there are only two Best Picture Academy Award winners. The first to win  the award was  the original Rocky starring Sylvester Stallone. He also wrote the film as well. John G. Avildsen won the Oscar for directing the film and Richard Halsey won for Best Editing. Rocky is pretty much an anomaly in film. The reason being is, only nine sports movies have won Academy Awards. The most recent being The Fighter. Christian Bale won the Best Supporting Actor award for portraying Dicky Eklund the crack addled older brother of Irish Micky Ward portrayed in the film by Mark Walhberg. Melissa Leo won the Best Supporting Actress Oscar for portraying Micky’s mother Alice Ward. 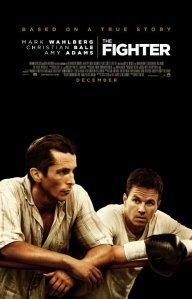 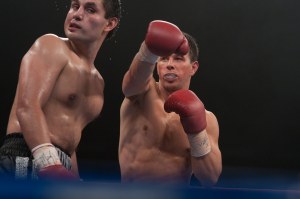 It seems that the only sports movies that can win Academy Awards are boxing films. The Champ won a couple awards back in 1931 when Wallace Beary tied Fredric March for Best Actor. One of my personal favorites though remains Raging Bull. Where Robert DeNiro won his only Best Actor Academy Award for portraying a drunken abusive boxing champion Jake La Motta. Where there was a legendary snub for great directer Martin Scorsese. 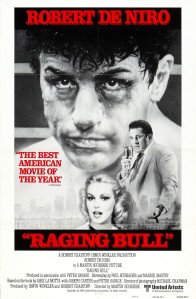 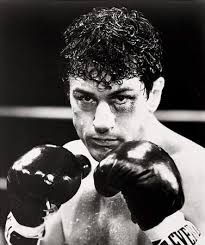 The other Best Picture Oscar winner was Chariots of Fire in 1982. it was about  two British Olympic athletes during 1924 Olympics. The film won the other Academy Awards one for Best Screenplay for Colin Welland, Best Director for Hugh Hudson. The most memorable awards for this film is for its score by Vangelis. Considered one the best movie scores of all time. 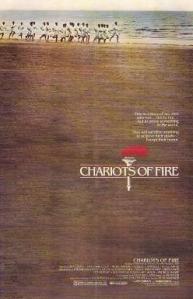 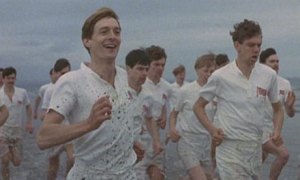 Other sports films that won Academy Awards are Pride of the Yankees for Editing,The Hustler for Art Direction and Cinematography,Breaking Away for Best Screenplay and Jerry Maguire for Cuba Gooding Jr. for Best Supporting Actor. We all remember that famous line in that movie,”Show Me the Money uttered famously by Tom Cruise. 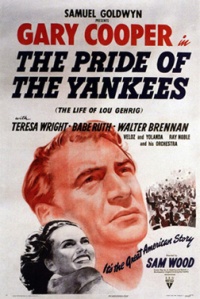 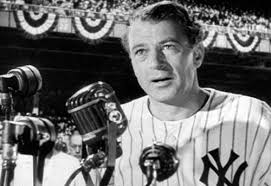 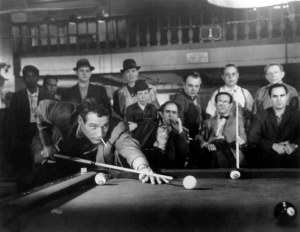 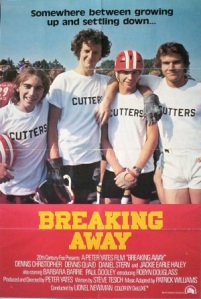 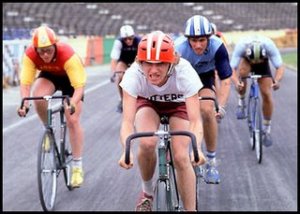 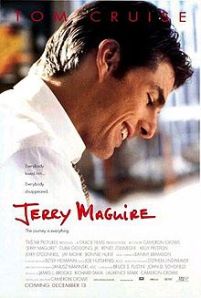 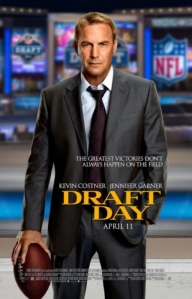 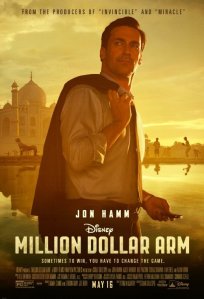 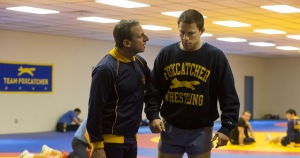 I am a huge sports fan and also a huge movie fan. It seems really weird that there have been thousands of Academy Awards given out over the last eighty four years. The fact is though there have only been fifteen awarded to sports movies. This either because there aren’t that many good sports movies or that there just no seeing them as viable to win the Academy Award. In my humble opinion I would like Hollywood to make more sports movies and also do a good job in filming them like Bennett Miller, Moneyball and Fox Catcher. I can only hope.